This Young Entrepreneur Will Inspire You to Take the Leap 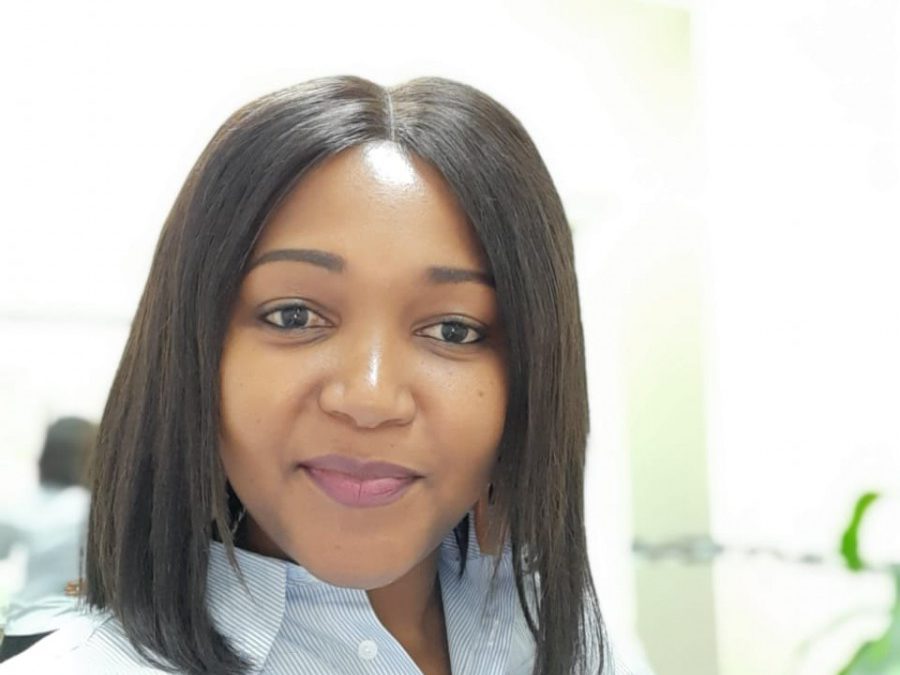 Back in primary school, as her classmates jostled all around her on the playground, Boitumelo Moroe was getting ready to start her first business.

“From a young age, I fully understood the value of money and profit. I was that school girl always finding something to sell, from cupcakes, lemonade to beads.”

But, after matriculating, Moroe stepped away from entrepreneurship and followed a more traditional path: enrolling in university and earning her degree.

Once she graduated, Moroe started working a corporate job.

Up until that moment, Moroe’s career embodied modern, professional success: she had a great position in a big corporate and all the benefits it provided.

But it wasn’t long before she realised she could no longer ignore the yearning to go out on her own.

She was ready to take the leap.

“The desire to set my own limits and to get out of the comfort zone propelled me to be an entrepreneur. Armed with a vision and belief in thyself, I left the glamorous corporate world, and in a flash, I was back at it.”

And she’s never looked back.

ECU Express specialises in the diagnostics, repairs, replacements, and programming of electronic control modules, the on-board computers in cars.

“We regard ourselves as the ‘vehicle gurus’—solving complex vehicle problems daily. Our aim is to offer affordable yet quality automotive solutions to our clientele by bridging the gap between expensive brand new products and parts bought from scrapyards, mostly with no guarantee. Our customer base ranges from dealers, workshops, bush mechanics to individuals.”

For Moroe, ECU Express is far more than just a business.

Her work is challenging, rewarding, and unpredictable, and she wouldn’t have it any other way.

“The thrill and challenges that come with being in the automotive software industry are second to none. I enjoy waking up and not knowing what direction my day is going to take. I enjoy being able to get my hands dirty (in a sophisticated way, of course), whilst wearing heels. I enjoy hearing an old lady saying that her car has started after it wasn’t running for eight months. I enjoy keeping abreast of the new developments made in automotive electro-software engineering and breaking new ground.”

Her advice for aspiring young entrepreneurs is simple:

“You are better off initially running with an idea than waiting for the perfect idea. That’s something I sometimes struggle with because of my perfectionist personality.”

She encourages young people to pursue their entrepreneurial ambitions confidently.

Moroe admits this isn’t always easy in a world that frowns upon failure.

“With time and effort, the idea will turn into a good idea; and with continued passion, the good idea will turn into the perfect idea. It is OK to fail and make mistakes because through failure we are simply ‘failing forward’ one step at a time. As an entrepreneur, you need to continuously bulldoze your way in – be loud, be unashamed and grab what’s yours.”

“I am a firm believer that quality education can alleviate poverty in our country and reduce the staggering youth unemployment rate of about 53%. Let’s start with the basics – our educational system should be equipping children with entrepreneurial skills while they’re still at school.”

She thinks of entrepreneurship as a safety net; a set of skills a person can draw on at any time to generate an income for themselves and their families.

“This would mean that should such children, at any point in their lives, find themselves unemployed, they don’t play the pity game but instead know how to use the opportunities around them and turn them into a business idea. The government has done well with the number of youth incubation programs and funding in place but more can always be done.”

Though society celebrates the lifestyles of entrepreneurs, it’s not always easy. But the rewards make it worth it, said Moroe.

“Whenever the going gets tough, I always remind myself how far I have come – from trying to prove my worth in a male-dominated industry and standing out whilst at it, to the sacrifices I’ve had to make – and how much further I am yet to go.”

There might be challenges along the way, but Moroe simply rejected failure as an option a long time ago.

“Once you make a decision to jump into the ocean, you can only stop swimming when you get to the shore—quitting is never an option. You need to soldier on and keep focused on the dream. It is vital for one to continuously reconnect with the vision, which is something I do daily with my morning chants.”

Trevor Gosling, Lulalend CEO and co-founder, said young people had an important role to play in growing the economy and adding jobs.

“Every day we see young people who are going out and changing the world. It’s up to us to give them the support they need to do that. That’s why we’re so proud to back young business owners like Boitumelo.”

What no-one tells you about marketing your professional services business 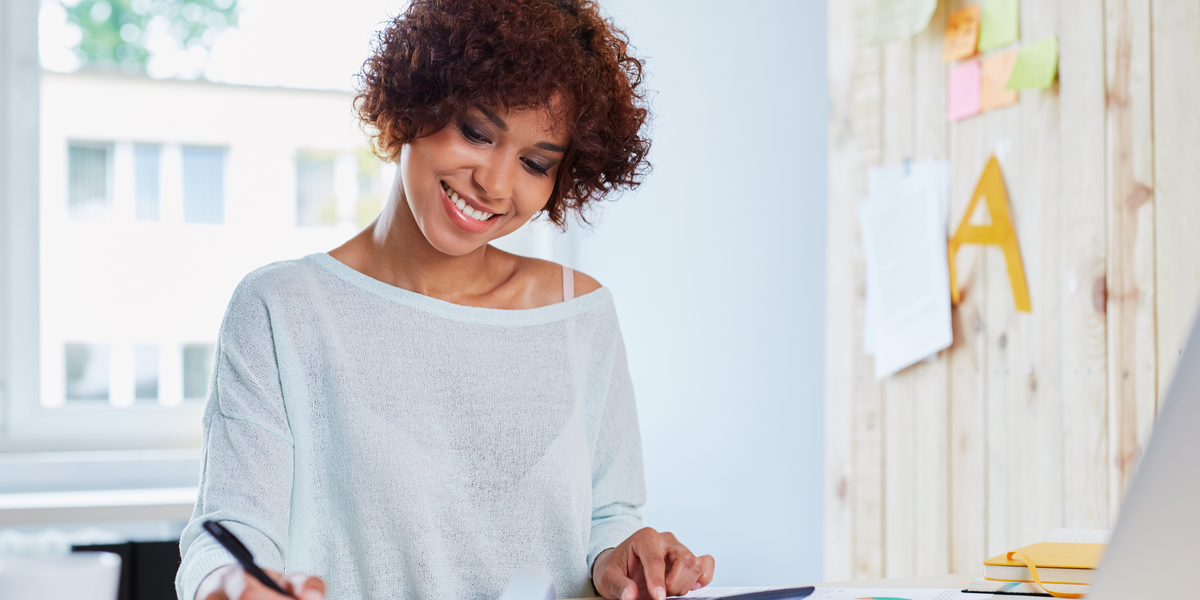 5 Simple Tax Tips That Save Business Owners Money and Time 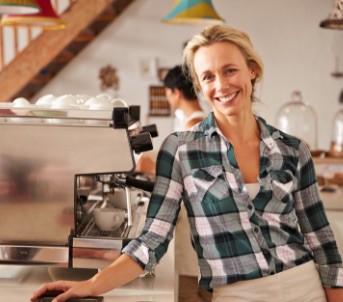 Access up to R1.5m in business funding within 24 hours. Apply online in minutes. Get a quote today.